Our website was designed to show items that are in stock and available for immediate shipping. With the recent need for face-masks we have been taking more custom orders than ever before. We love that we can do this and keep people a little bit safer and in a style that allows you to show off your fun side.

We are aware that not everyone is on Facebook or Instagram. This makes custom ordering more difficult. We have been working on a way to make this easier for everyone and we have it.

Customers who wish to place special orders can now email us at shopkeeper@timboothby.com.

Custom orders are not limited to face-masks. We offer many other services. Email us with your ideas to see what we can create for you!

I am happy to make masks for our customers, it makes me proud that you trust me to do this for you.

I know that many of you are crafty yourselves. So, I thought that I would share a easy video to help you make your own masks. It is a simple video and doesn’t require a pattern. I can even answer questions if you have any. 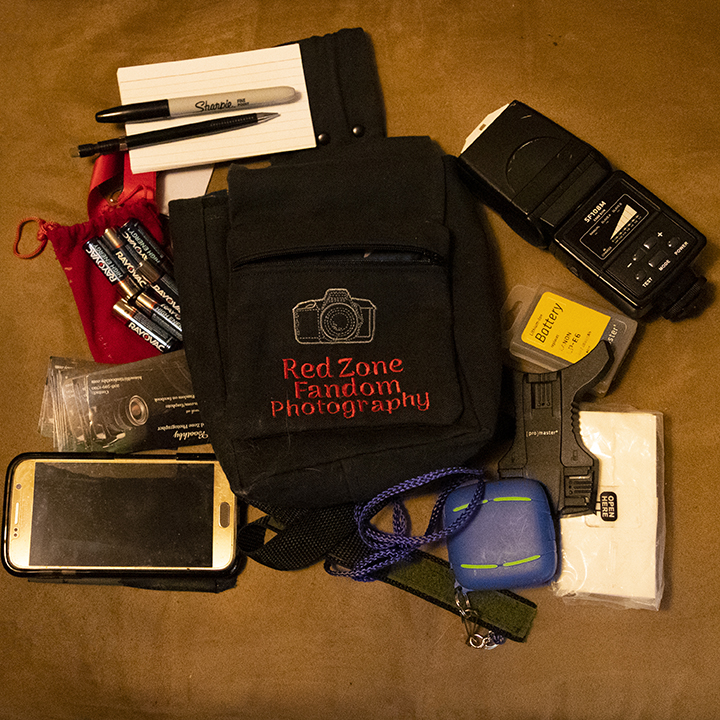 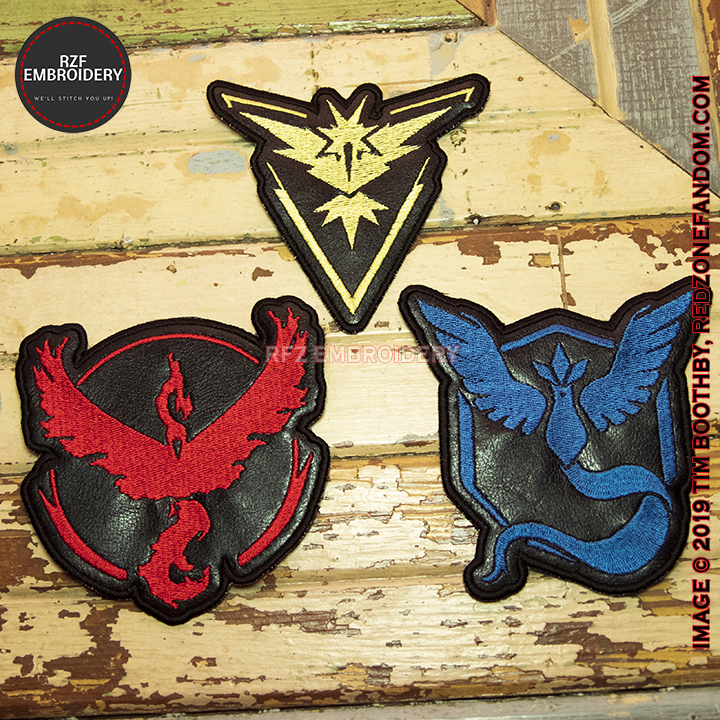 Want to show your team affiliation? We can help! 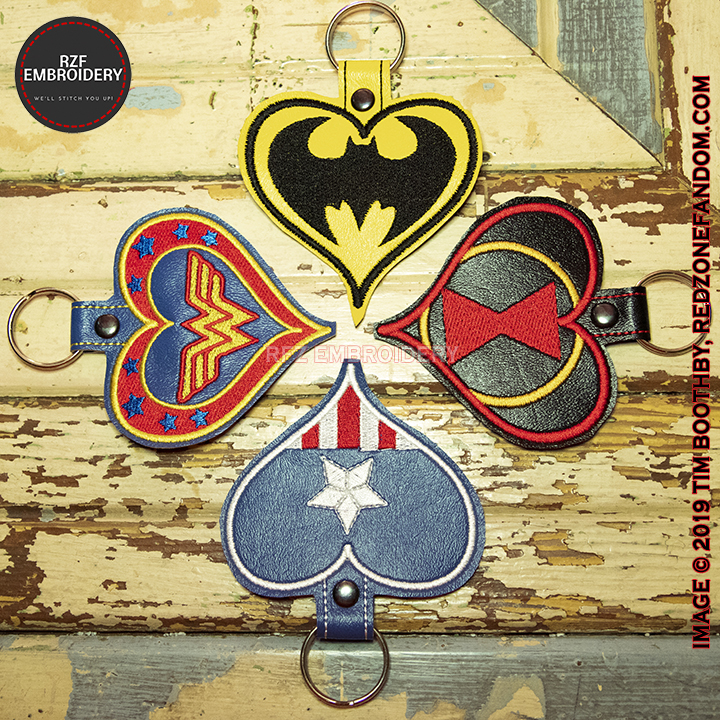 All sales are made through a secure PayPal connection for your convenience and safety, we do not store or have access to your financial data.

We have a limited amount of stock on hand, many items will allow you to backorder, in this case it may take up to a week for us to fulfill your order.