Our website was designed to show items that are in stock and available for immediate shipping. With the recent need for face-masks we have been taking more custom orders than ever before. We love that we can do this and keep people a little bit safer and in a style that allows you to show off your fun side.

We are aware that not everyone is on Facebook or Instagram. This makes custom ordering more difficult. We have been working on a way to make this easier for everyone and we have it.

Customers who wish to place special orders can now email us at shopkeeper@timboothby.com.

Custom orders are not limited to face-masks. We offer many other services. Email us with your ideas to see what we can create for you! 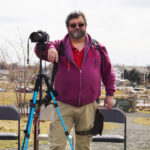 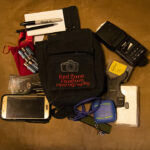 Welcome, Relax and have a look around. Dismiss