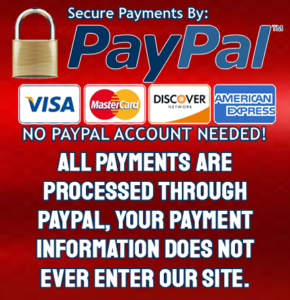 ABOUT US
The Shop @ TimBoothby.com and RZF Embroidery are veteran owned and operated, Idaho-based small businesses specializing in personalized, original, and bespoke items. Look for us when you wish to buy ready made items like purses, wallets, masks, book marks and key fobs. Or message us on facebook to commission us for costumes, custom purses, bags, masks, monogramming and more. RZF Embroidery strives to be on the leading edge of fandom with a community focus. What can we make for you?!
Product categories
Recent Posts
Recent Comments

Welcome, Relax and have a look around. Dismiss